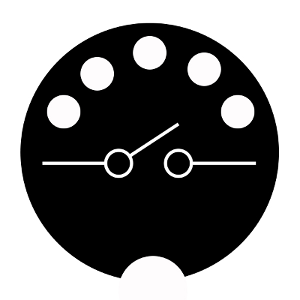 With HappySwitch you can control your midiless guitar or bass amp through any MIDI devices. Stop dancing on your pedals and bring your live performance to the next level with HappySwitch!

If you enjoy it, please leave a tip (Bitcoin): 1G26HGi9wrFPSGkDGcw7Y9cbAgZ51t5cwR

HappySwitch receives the MIDI Program Change messages and applies the stored config to your amp.

This prototype was expecially developed to work with MESA/Boogie® Dual & Triple Rectifier™ which have a proprietary footswitch interface (7 DIN) but, you can hack it to control every amp with a standard footswitch 1/4" jack interfaces.

This is a fully working Proof Of Concept based on Arduino. You can build it to use it as it is in your set-up, you can expand it by adding features, you can hack it to work with your specific devices or you can play with it just for fun.

All these stuff is released with a GPL v3 license so you can feel free to use and modify it.

Connect the MIDI OUT of your multi-effect/footswitch to the MIDI IN of the HappySwitch and use the other port (7/8 DIN) to connect your MESA amp.

Select a patch on your multi-effect and use the switches on HappySwitch to setup your amp. The HappySwitch stores your changes immediately.

Do the same steps for all your patch, HappySwitch will remember your setup!

Bigfoot footswitch use the non standard and undocumented interface exposed on 7 pin DIN 270° connector (you can use 8 pin DIN leaving 8th not connected):

MIDI (Musical Instrument Digital Interface) is an asynchronous serial interface used from 1980 to control the music instruments.
It runs at 31250 bps in 8-N-1 format (1 low start bit, 8 data bits, 1 high stop bit) and at phisical layer it uses a pair ow wires cabled into a 5-pin 180° DIN connector (only 4 and 5 pins are used).

At the protocol level, MIDI has 16 channel used to spearate "voices" or "instruments". The ability to multiplex 16 channels onto a single wire makes it possible to control 16 different instruments or devices.
The common type of message are:

The MIDI footswitches and multi-effects pedal board have the MIDI out interface that sends, among other things, a "Program Change" message when you change your patch. HappySwitch is able to receive these messages and store a different amp configuration for each patch.

See here for the other message specifications.

HappySwitch uses internal Arduino EEPROM to store your amp config.
They use the location 0xFF as flag for first boot, and locations from 0x00 and 0x7F to store your configs. When the first boot flag is not set, HappySwitch will initialize all the configs location with known default config witch meaning: Channel 1 selected, SOLO off, FX bypass off.

When a Program Change message is received on MIDI IN, HappySwitch read the relative EEPROM location and apply the config stored on it. If you press a button on HappySwitch, they change the config on your amply and store it live. 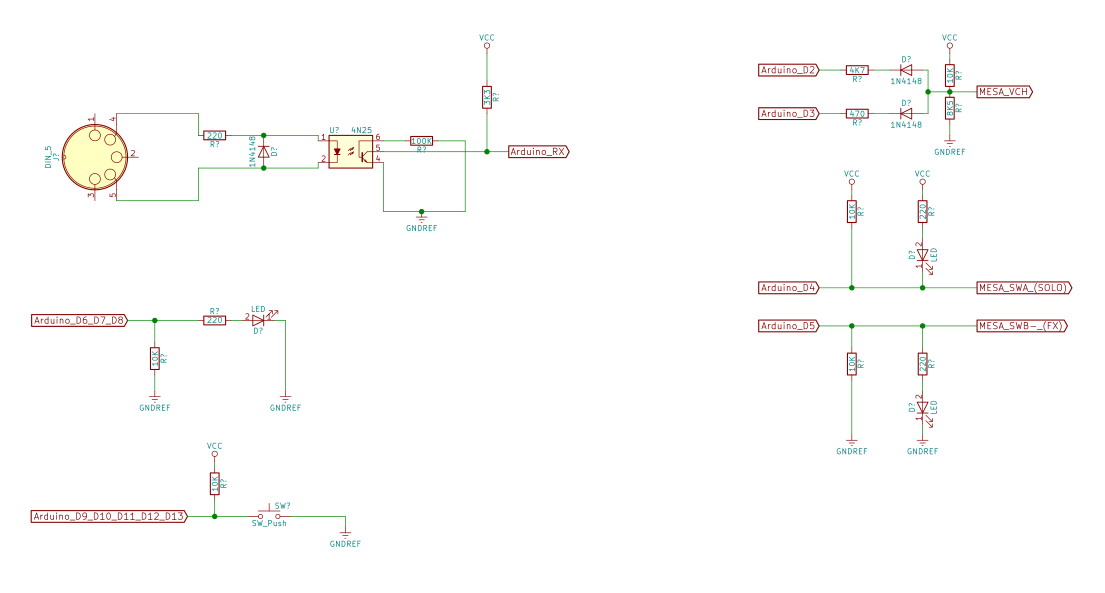 You can find the source on GitHub. Feel free to download, fork, or watch it from there.

The first (unreleased) version of HappySwitch dates back to 2010 and it could only control 2 channels through a standard 1/4" jack. This version is currently used by my friend Mario Zeoli. His brother, Alessandro Zeoli, asked me to make it compatible with a MESA/Boogie Dual Rectifier. This prototype will be used by him during La bottega del tempo a vapore live performances. 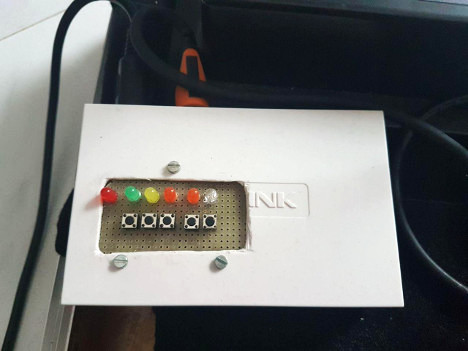 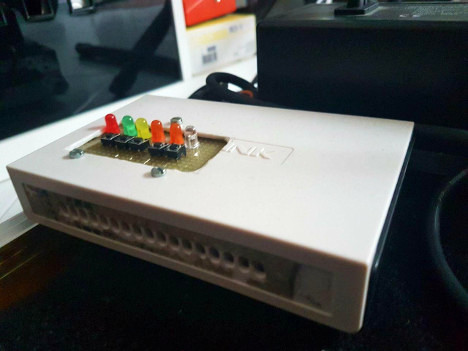 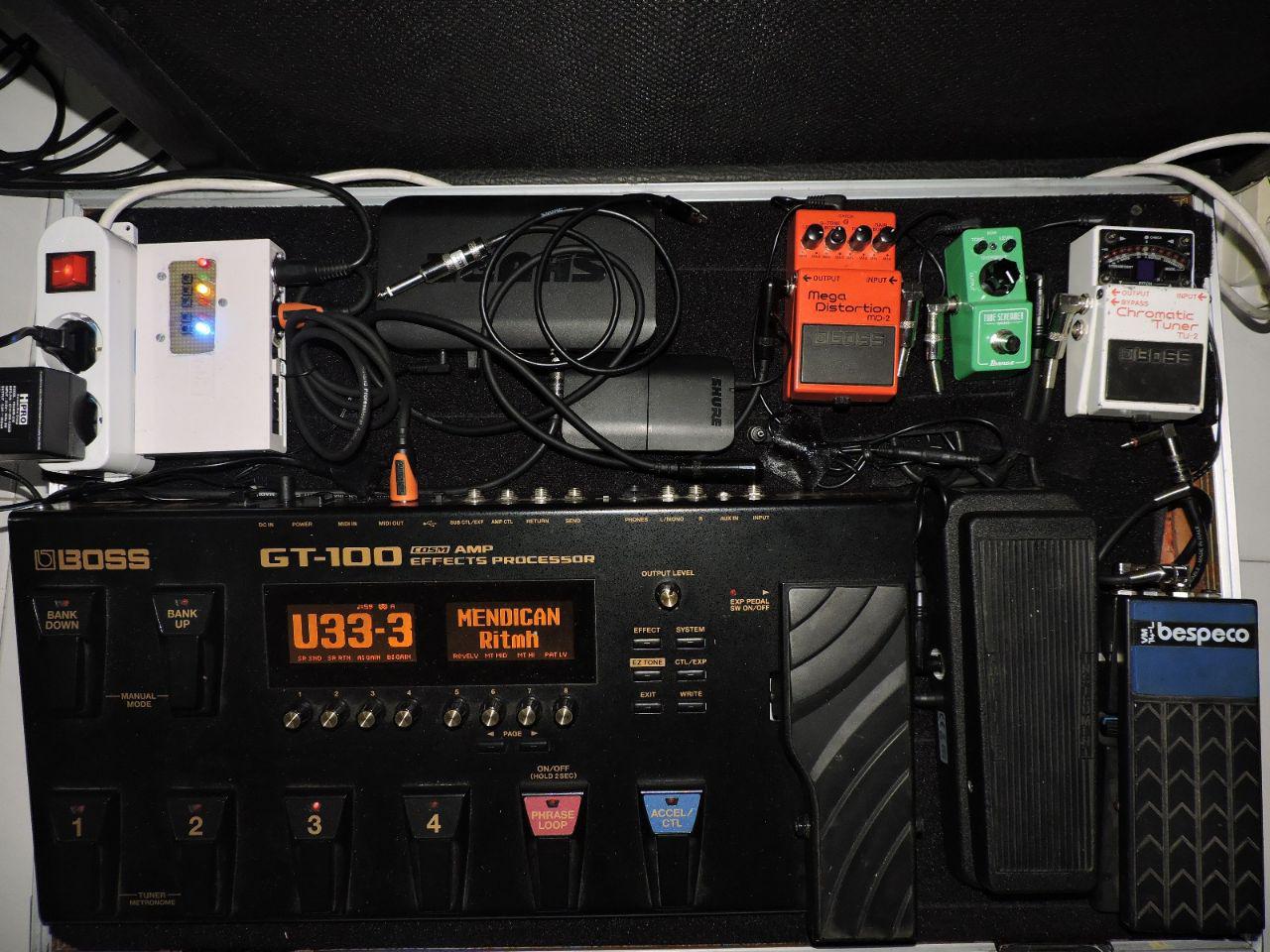